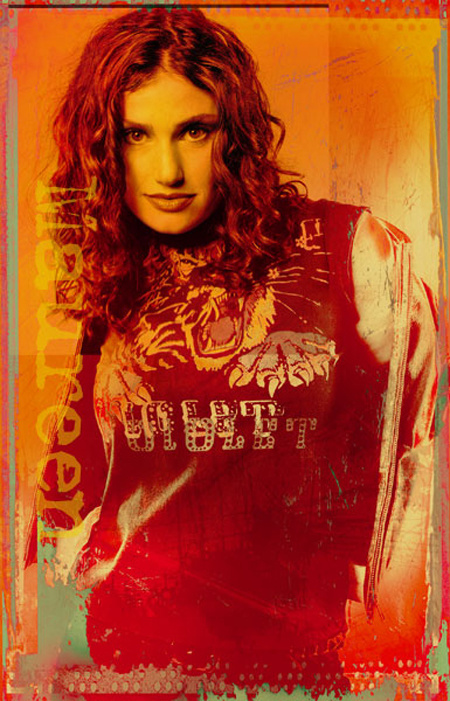 In the hit musical Rent there is a female character named Maureen. Maureen is bisexual and is in an open relationship with Joanne. Maureen stands up for herself and what she believes in on a daily basis. She is a hippie with a modern flair for making things done her way. She makes it clear to others around her that she is not the typical girl when it comes down to getting things done. Maureen goes for it, even though she faces being made fun of on a daily basis. The one thing Maureen taught me is to be yourself even when there are times you have to stand up to the big people. Maureen does this through out the movie at different points to those who have a higher social class standing than her.