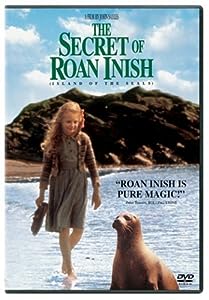 On September 28, 1950 director John Sayles was born. Many of his films have been acclaimed and loved by many. For me, the 1994 film The Secret of Roan Inish is one that I loved the most.

A young girl, Fiona, is sent to a fishing village to live with her grandparents. Upon arrival her grandfather tells her the story of her family fleeing from the island of Roan Inish. While she wanders the village many people tell her about her ancestors that left the beloved island, including her own baby brother. She learns learns that he is believed to have been swallowed by the sea. But, while she is out on the island, she meets her brother Jamie and brings him home to be with his family.

The Secret of Roan Inish is a movie that is not well known. In 1994, John Sayles directed this movie about a little girl who learns about the world around her. On September 28, 1950, John Sayles was born with directing in his future.