On April 2, 2017 several residents in New London County Connecticut came to the Garde Arts Center to see the hit movie La La Land. The beloved movie that is already being called a classic did not disappoint the audience. However, this time there was an extra touch as patrons were let in for a reception upstairs. 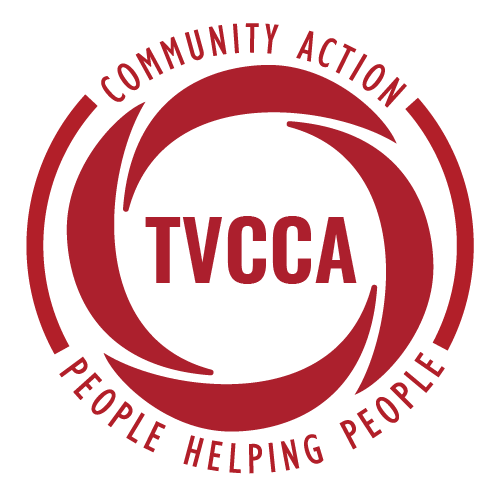 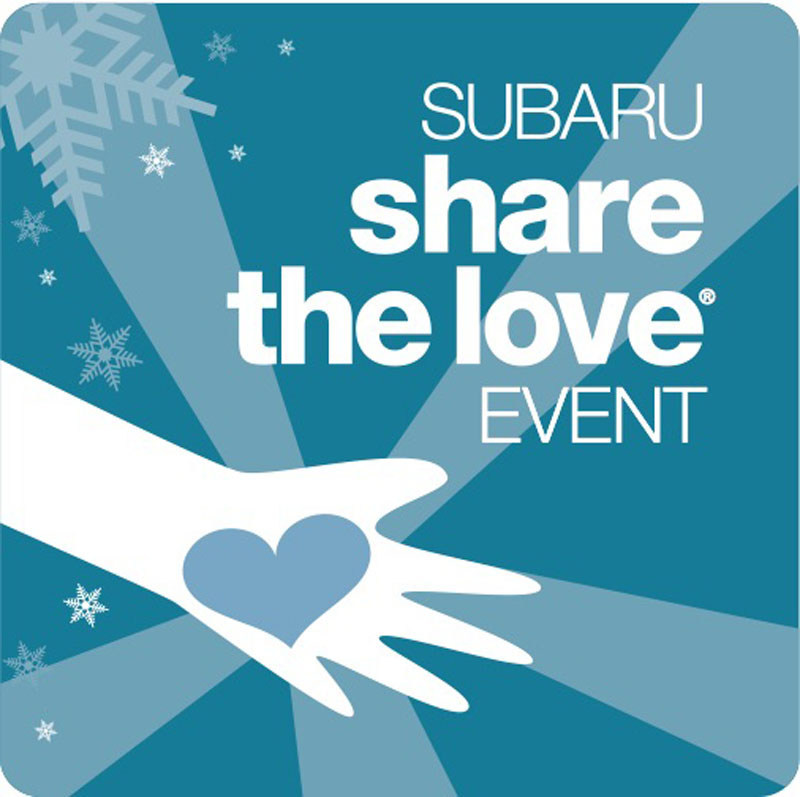 Actively being involved in community projects is one of the things that is the utmost importance, not only to the Garde but to Charlie Secor Subaru. As part of their Share the Love campaign that is actively involved with local charity organizations such as Make A Wish and the Humane Society where they host events to donate pet food. Part of their campaign is where they ask customers at their dealership in New London if they would like $250 to be donated to a local charity in the months of November. “I asked Subaru if some of the money can go to a local charity with TVCCA being the recipient. National being a local program with Meals on Wheels being the recipient we are having an event to say thank you,” Paul Holden General Sales Manager at Secor Subaru informs me.

On top of the event going on photographers from the Southeastern Connecticut Photo Club are present as well. After starting out initially as a small photography group from amateur to enthusiast they have evolved into a prominent group in New London that enjoys donating time to charity organizations. “We’re trying to tie the group into charity work. We’re still the same group,” Phil Medbury head of the photography club tells me. While all of this community involvement is going on there are patrons who are steadily streaming in as the time towards the movie is about to begin.

Once the lights flicker the audience heads inside the theater to wait for the movie to start. Steve Sigel takes to the stage to announce future shows of Annie on April 23 and The Magic Box April 7th before welcoming Charlie Secor onto the stage. Once on stage Charlie reveals that they are a proud sponsor of the Garde Arts Center before welcoming Paul Holden and members of the TVCCA onstage. Upon walking onstage TVCCA is presented a check of about $30,000 from the Share the Love Campaign. With the campaign going strong for four years now, they have managed to raise over $100,000 for Share the Love. After thanking the community for keeping their donations to the local charity, Meals on Wheels, the lights dim.

After an advertisement for Secor Subaru plays, which is followed by applause La La Land begins. The fast paced musical keeps the audience glued to the screen as they watch the hit play out in front of them. Once the movie is over the audience gives applause before heading out to the mezzanine for a social hosted by Atlantic Broadband. Many of the audience members are munching on cookies as they start to leave, but not before looking at advertisements for upcoming shows that are coming to the Garde like Donovan on June 3rd.